Statement of Intent generated during the 2nd Symposium.

ICM researchers publish in the prestigious journal The Lancet. 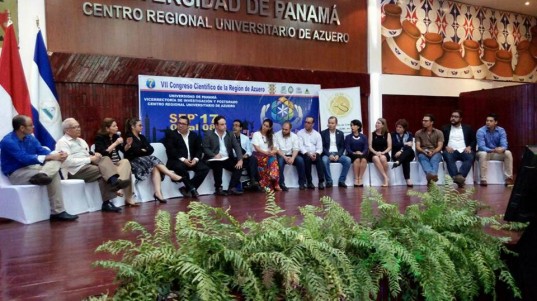 The participants of the Second Symposium Science in Central Provinces held in Chitré on September 07, 2017, reviewed, dialogued, and reached conclusions on the situation of science in our country and the need to strengthen it in the central provinces. The symposium was organized by the Instituto de Ciencias Médicas (ICM) of Las Tablas, in conjunction with the University of Panama, the Regional University Center of Azuero (CRUA), and members of the Science in Panama movement. The organizations and professionals gathered at the symposium initiated a dialogue on the importance of strengthening scientific activity in general and especially research and academia in the Central Provinces. And through this document they declare their common intentions to support scientific, academic, and public policy activities that will help achieve this purpose. 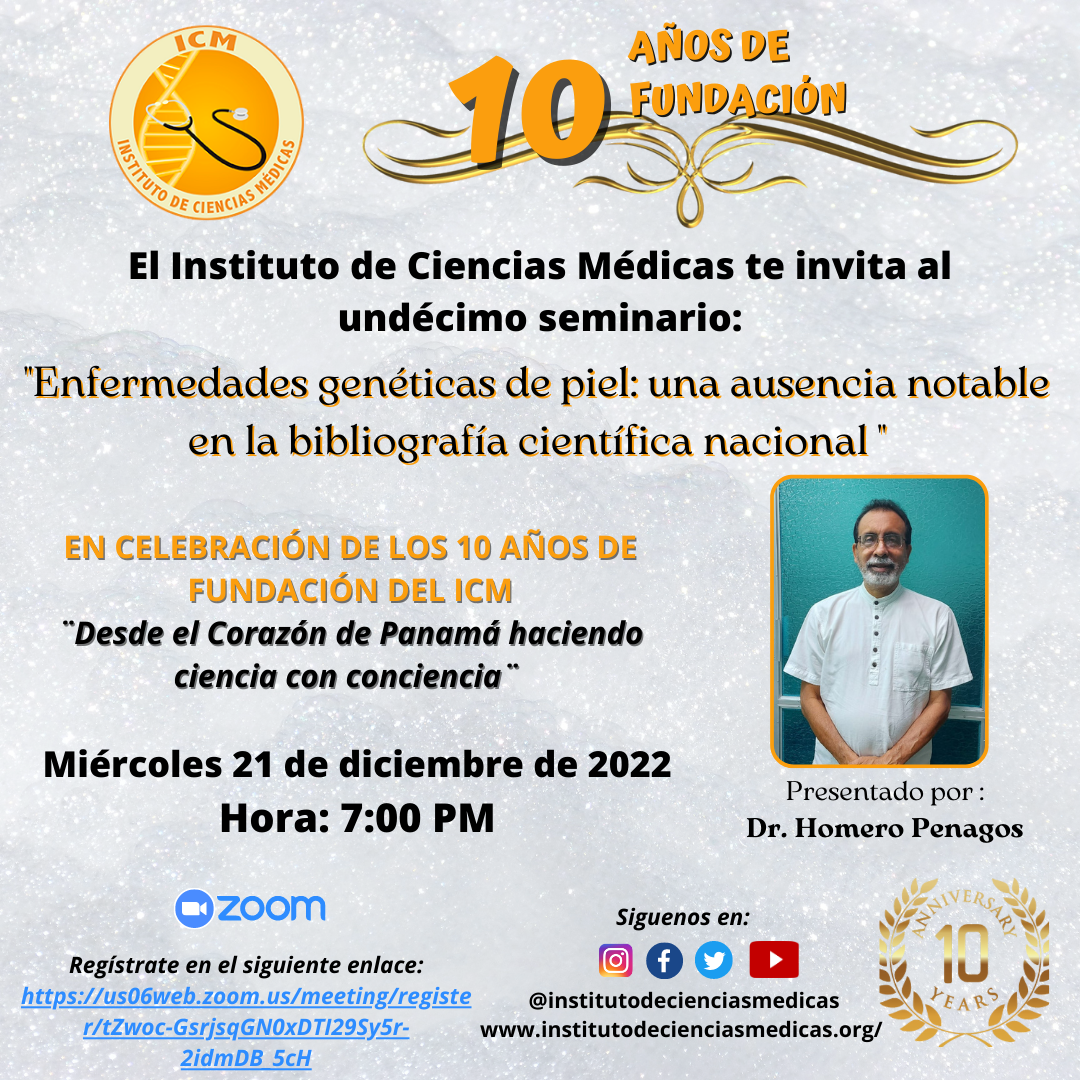 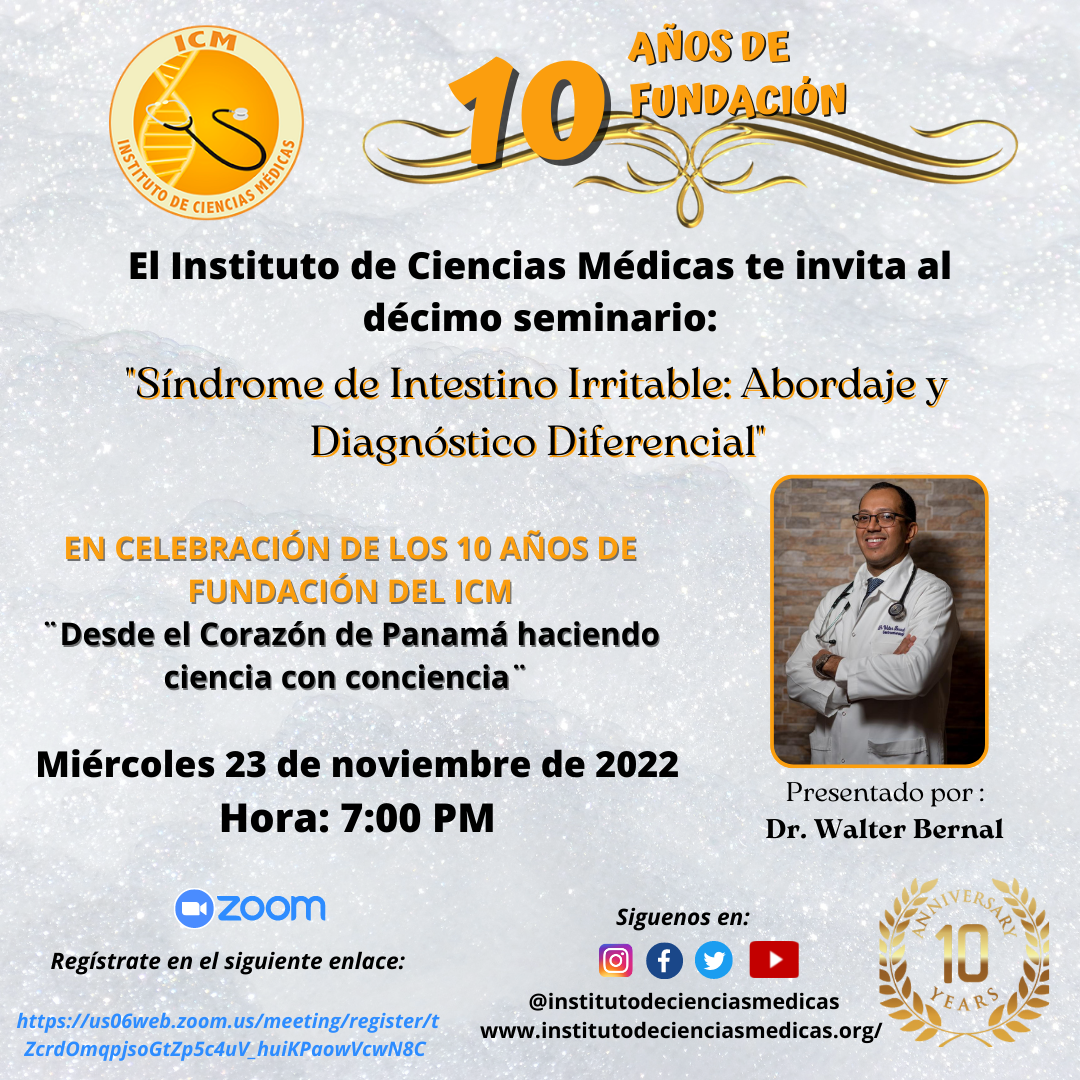